Back to home
Meet Hoppiua: The Cyber-Sumo’s Search for Meaning and Master 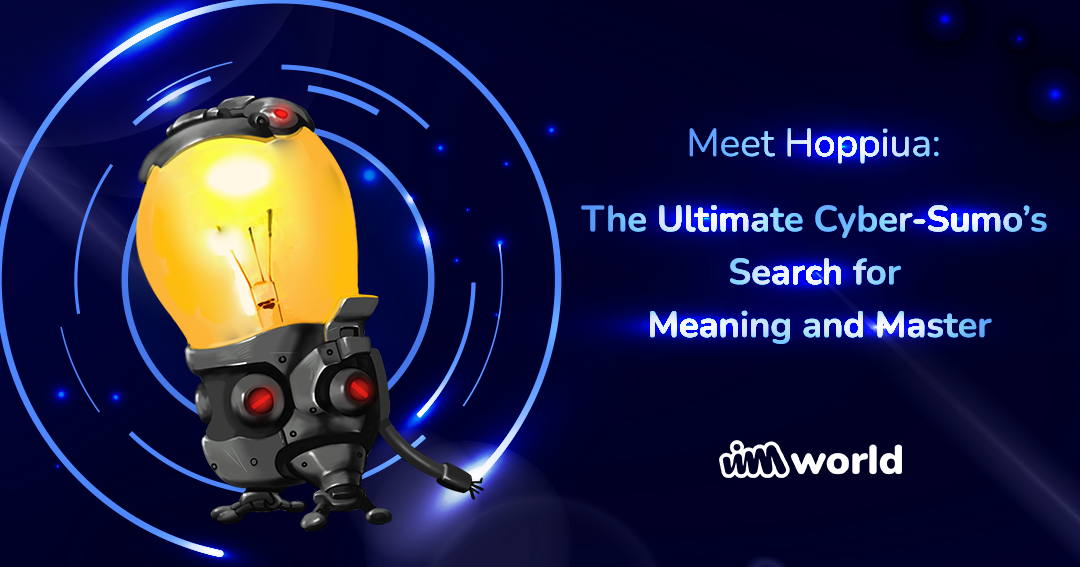 Hoppiua stood across from Oracle, waiting patiently for her to open her eyes. After a few minutes he spoke, "I'm unable to feel bored, but I'm still waiting for something to happen."

Oracle opened one eye briefly before closing it tightly. "Something will happen. You must be patient." She took a deep breath and opened her eyes and smiled.

"I am here because I was told that you are a skilled warrior, and I wanted to train with you." Hoppiua studied her carefully. "Although, I am unsure of what your abilities are."

Oracle walked around Hoppiua and studied him carefully. "I am a seer. I see the entire multi-cosmos at once and divine the most likely scenarios." She continued walking around studying him carefully. "There is something different about you. As you know, every decision, every choice, every action creates its own universe. One slight change in any direction can have a completely different outcome than if you changed in a different direction." Oracle poured herself a cup of tea and took a sip. "You, however, are different. I can only see one predominant path. It is as if you always make the best choice possible."

Hoppiua nodded. "Yes. I am fitted with the universe's only quantum indeterminate processor. It detects all possible paths simultaneously and determines the best possible choice. No time passes while this decision making process happens. It gives me what others have called 'luck' but I'm unsure of what the concept means."

"Terms are meaningless. Only outcomes count."  Oracle took another sip of her tea and studied his toad-like face. "Interesting form you have taken. Tell me, why were you created?"

"I was developed as the ultimate cyber-sumo wrestler. My technician created me as a side project, not realizing my potential. As a wrestler, I grew and evolved and learned many different fighting techniques and my 'luck' has made me undefeated in the dohyo dome."

"Your builder disappeared, did he not?" asked Oracle.

"Yes. Sadly, one night, he put on his jacket and left his workshop, never to return. The next day, he was replaced by a young girl who seemed to be very interested in my processor. She was very brilliant and made lots of enhancements to my programming. But she was always trying to remove my processor to study it."

Oracle's smile disappeared as she got lost, deep in thought. After a few moments, she put on a weak smile and patted Hoppiua on the shoulder. "You seem to have a consciousness, don't you? When did you become self aware?"

"One of the adjustments the new technician made was for me to be able to tap into multiple spirit energy sources," Hoppiua replied. "I originally was supplied by Ravana's artificial source, which was adequate for wrestling. One day, I tapped into this new energy source. The one that now runs through VIMworld. As the energies poured into me, I became aware of my being. Although my processor determines the best choices for me, I realized that I had free will to choose my own path. It was then that I encountered the energy of the divine one and realized that my existence was more than just fighting in the dohyo, but to fight against evil. Garu felt my presence and asked me to join the Dharmapala."

Oracle smiled. "I believe he made an excellent choice. I can feel the energy coming from you." Oracle finished off her tea and sat down on a small grass mat. "You are truly the first of your kind. As our universe collapses and reinvents itself, yours will be the dominant energy moving forward." Oracle laughed slightly. "At least until the next time the universe collapses and reinvents itself."

"Hopefully, no time soon," replied Hoppiua. "I wish I could find my new technician and have her maximize my abilities so that I may be ready to help guide all those that will arrive here. I know they will need an experienced guide through this new genesis."

Oracle stared deeply into Hoppiua's eyes. "Yes. You will meet her again," she said grimly. 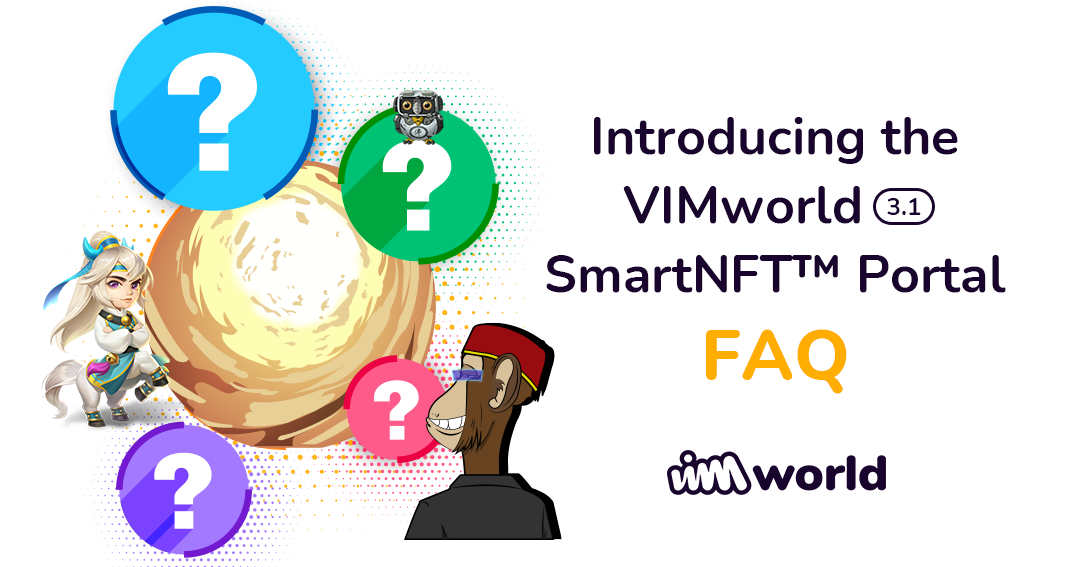 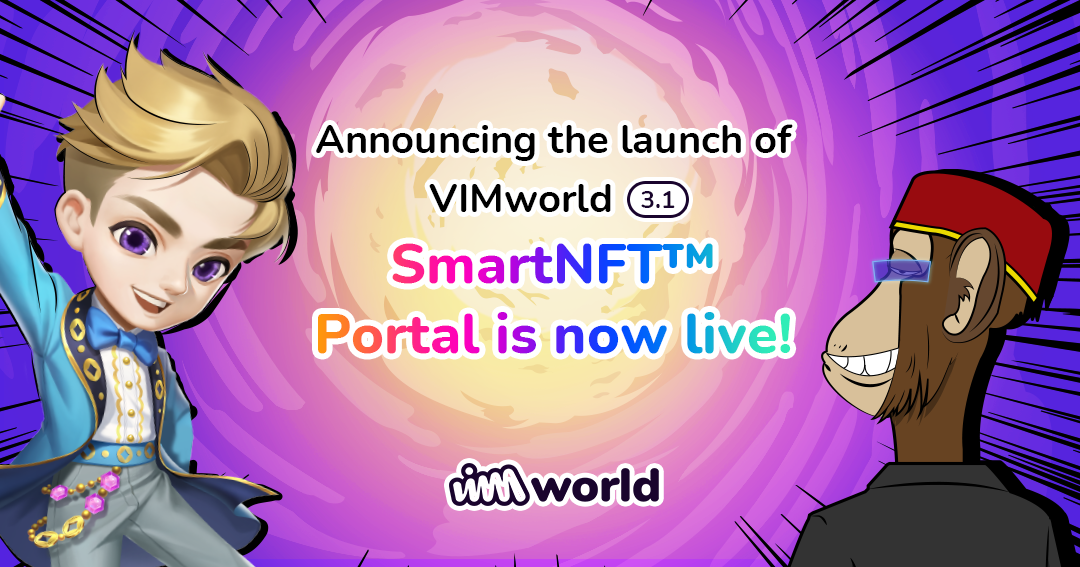 Announcing the launch of VIMworld 3.1. - The SmartNFT Portal is now live!