Back to home
Opening Day 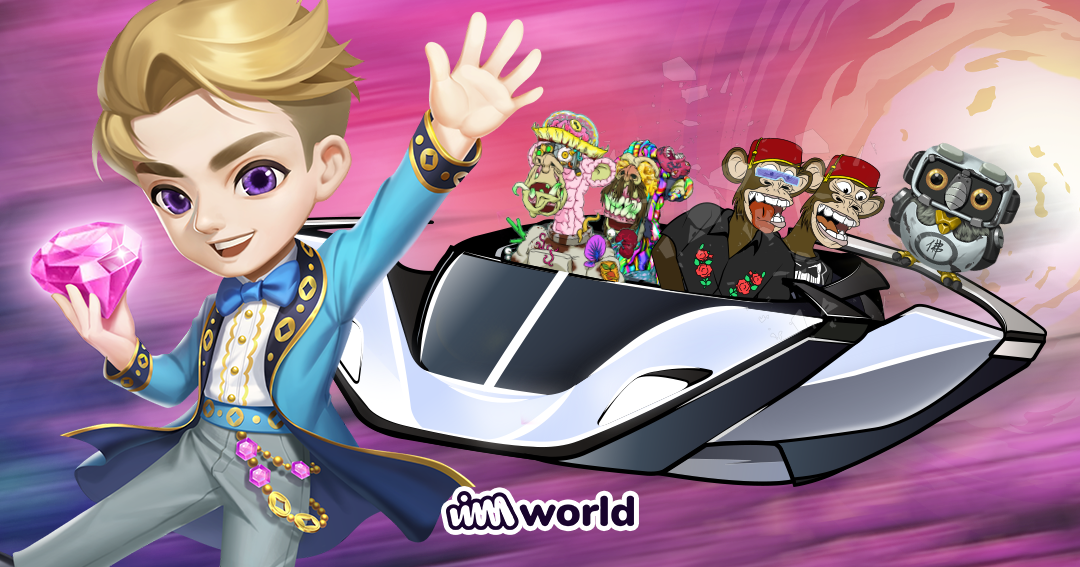 Philippe was barely listening as he watched the final touches being completed on the entrance to VIMworld. A crowd had gathered to join in the celebration of opening day, but that didn't mean there weren't a few more tasks at hand. Hoppiua and Hacky were still testing the circuitry on the massive electric door, and San and Tsuky were moving boulders to reinforce the mountain side to prevent any rockslides or earthquakes. Philippe wasn't sure if it was the light playing tricks on his eyes, but every once in a while, he thought he saw a cat-like creature appear and help out for a second and then disappear.

"As I said, I apologize," repeated Garu.

Philippe turned to look at Garu. "I'm still not sure how the battle of VIMworld was your fault."

Garu hung his head down sadly. "You see, when I was trying to stop the Ravana from harnessing the power of the spirit realm, I destroyed their technology, creating a rupture in space and time. All these portals opening and closing were caused by my actions."

Philippe tried to wrap his head around what Garu was saying. "Ok, so this evil corporation was trying to get all this so-called spirit energy so they could do what? Evil stuff?"

Diego gnawed a big chunk of meat off of a bone he was holding and nodded. "Yep. They would have ended up screwing up my home planet, my universe, and eventually gotten here. I'll have to tell you the story some day. It's the reason why I joined the Dharmapala." He wiped his mouth and let out a huge belch.

"Maybe put it in writing," said Philippe.  "Tell me, Garu. If you hadn't destroyed their technology, would they have succeeded eventually?"

Garu thought about it. "I guess they would have."

"It sounds like you saved the multiverse, then, right?" Philippe winked at Garu. "What are a few random portals amongst friends?"

"The problem is if someone learns how to control them, like Trixie did when she attacked you."

"Or like we're doing now." Philippe pointed over to the entrance to VIMworld. "Thanks to Hoppiua and Hacky, we were able to take the remains of Trixie's staff and make our own stable portal. We can control the portals now."

Hoppuia hopped over to the two and shook his head. "I'm afraid not. We don't know the full extent of what the technology can do. We were only able to create this one portal. It taps into multiple energy streams and can allow any to enter VIMworld, but I have no idea how to create a portal to anywhere I want."

Philippe walked over the giant portal door and smiled. "I don't think we need more than this."

"But what if Trixie is still alive and rebuilds her staff to control the portals?" asked Gaur.

"Then we need this portal more than ever!" Philippe looked around to make sure that all work was completed. "Strike up the band!"

St. Reed bowed toward Philippe and then the crowd. He pulled out his sax and turned to face the band. Soon, joyous celebration filled the air of VIMworld. Philippe nodded to Hacky, who punched in a code into the door panel. Suddenly, a low rumble came from the portal.

"We are live!" shouted Hacky. A roar sprang up from the happy crowd as the music swelled.

"I hope we get some new visitors soon," shouted Garu over the rumbling and the music.

The rumbling sound coming from the (portal) was getting louder and louder. Soon, a brilliant white light started leaking from around the large iron door on the front of the (portal). Philippe reached into his jacket pocket and pulled out a pair of extra strong sunglasses. "Here we go, everyone," he said as he put on his shades. "Our first arrival."

Slowly, the rumbling subsided and the bright light started to fade. The sound of the giant door unlocking and the creaking of its opening made everyone stand back.  A shadowy figure stood, silhouetted  in front of the light coming from the open doorway. Slowly, the figure stepped out so that all could see him.

It was a small purple bunny with a syrup covered pancake on its head. A blob of syrup dripped off of one ear and onto a plate of pancakes he was cooking in a small frying pan. He looked around at all the visitors and smiled broadly. “I have arrived, baby! Pancakes and churros for all. Let’s get this party started!” 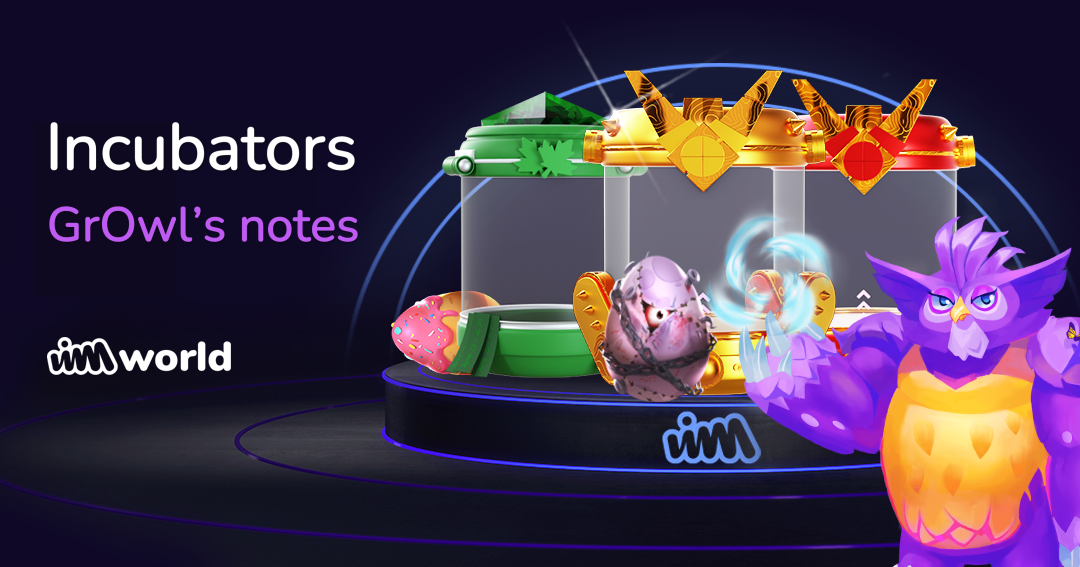 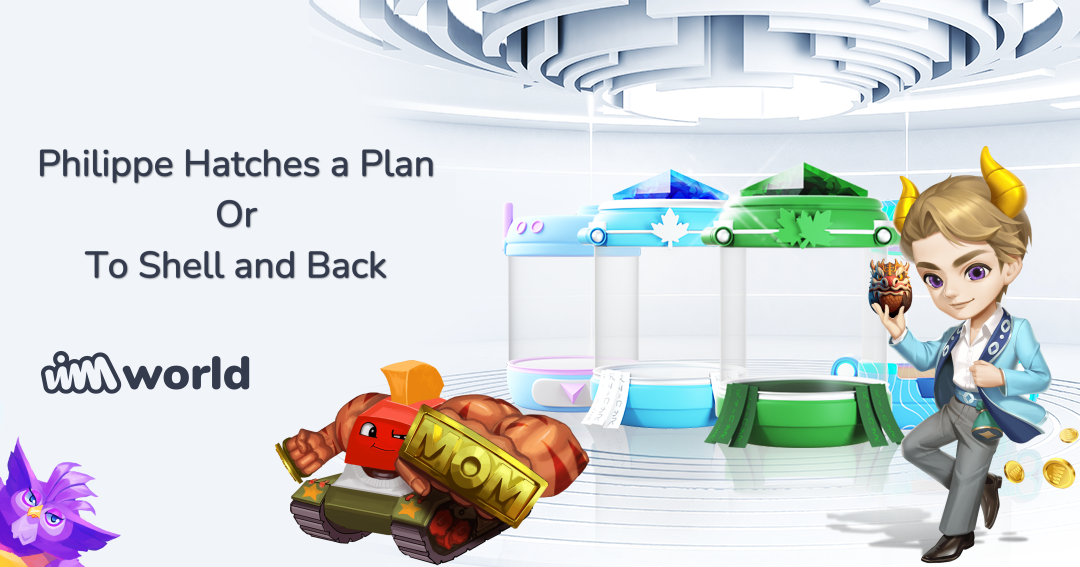