Back to home
The Battle for VIMworld: Epilogue 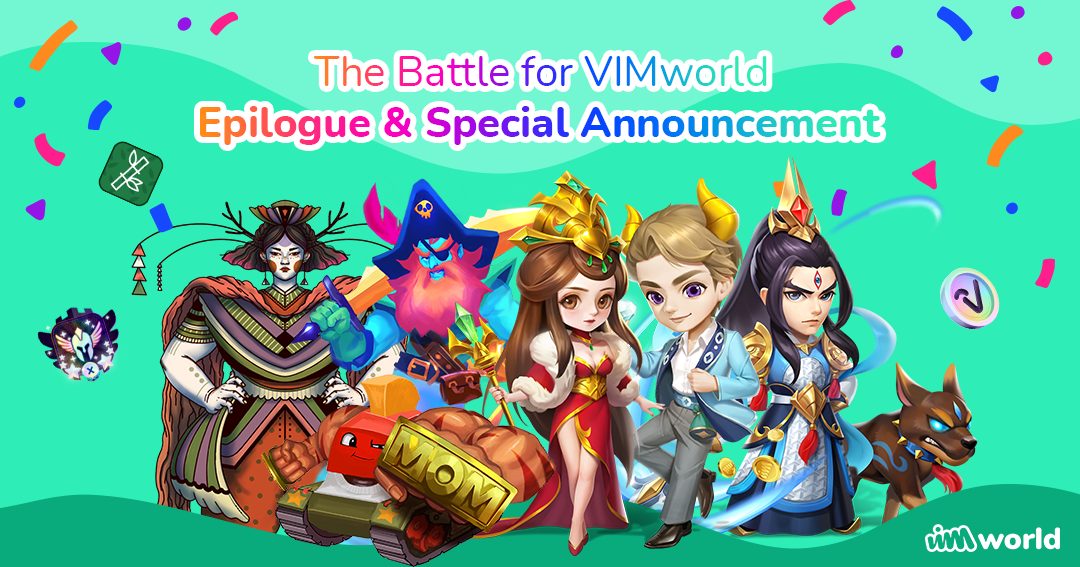 The Battle for VIMworld: Epilogue

The citizens of VIMworld worked at a lightning fast pace to repair the destruction by the epic battle that had just taken place. With the power of the great ceezee tree coursing through VIMworld, everything went faster and better than anyone could imagine. Everyone shared the energy and excitement as the last new building powered up and was ready to go.

Philippe adjusted the “Now Open” sign on the Launchpad and stood back to admire the gleaming new structure. “Sweet! It seems like it took forever to get to the point, but we all made it.” Philippe turned around and smiled broadly at the group that had gathered around.

“Impressive indeed!” said Garu. “You have truly proved your resilience.”

“I’m not the only one,” said Philippe. “I know lots of us here proved ourselves. I know Armstrong and a lot of others feasted up with VEED to make sure they were at peak performance for the battle. Isn’t that right, Armstrong?”

Philippe looked over at Armstrong and gasped. “Armstrong.  You look… different!”

Things are different indeed! With the transition to the Binance Smart Chain underway, the mightiest heroes of VIMworld find themselves rewarded and transformed. Throughout the long and arduous journey to VIMworld 3.0, stalwart vimmers continued their feeding and feasting, reaching the pinnacle of VIM-performance - the ultimate SX level.

Since the release of Philippe at the beginning of VIMworld 2.0 through today, these highest tier VIMs and their holders have continuously proven their tenacity. And, just like Philippe, these SX-tier VIMs will join him, Oracle and Garu in holding Resilience Treasures.

In the upcoming days, all SX-tier holders, regardless of series, will begin receiving the coveted Resilience Treasure, signifying an ability to navigate the toughest of times, face adversity head-on and still come out on top. Not only is the Resilience Treasure a badge of honor, but it also entitles these special VIMs to participate in future promotions and give-aways.

But that’s not the only change. As an additional benefit, VIMworld has also upgraded the SX-tier artwork for numerous VIMs, to bring them in line with animations already seen in SX VIMs such as Philippe and Azi. This new artwork reflects the effort and sacrifice that goes into reaching the highest heights in VIMworld. The fabulous new upgraded artwork is already visible in the VIMdex, VIMventory, and via the Nufinetes wallet. In the near future, SX-tier holders can expect further perks such as a dedicated Discord channel and exclusive ultra-rare NFT drops.

Once again, VIMworld extends its gratitude to the faithful and resilient leaders of the VIMworld community.  We offer a hearty salute to SX holders, who will always hold a special, highly regarded position in this new aeon for VIMworld. 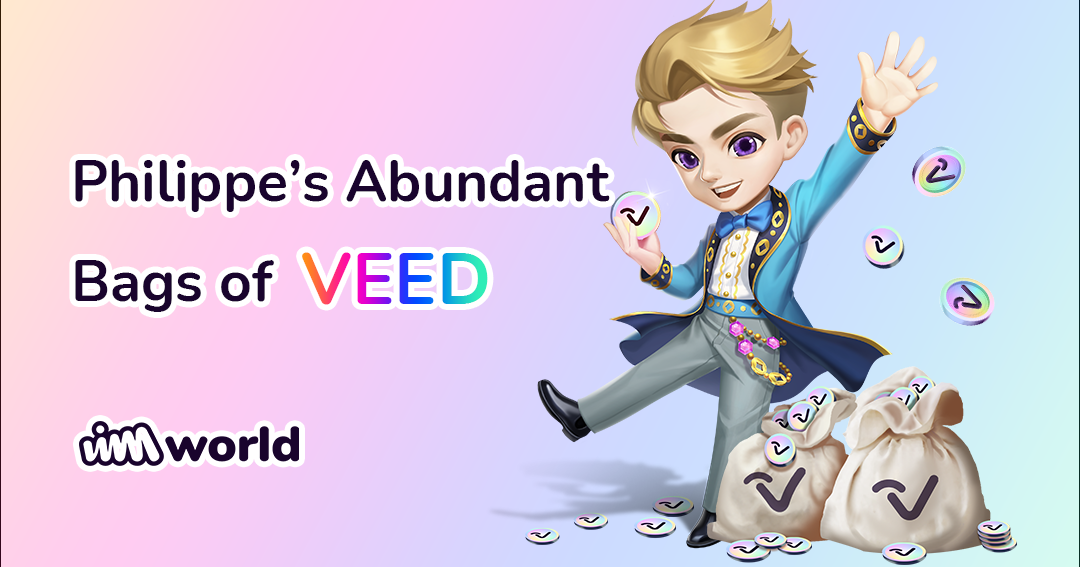 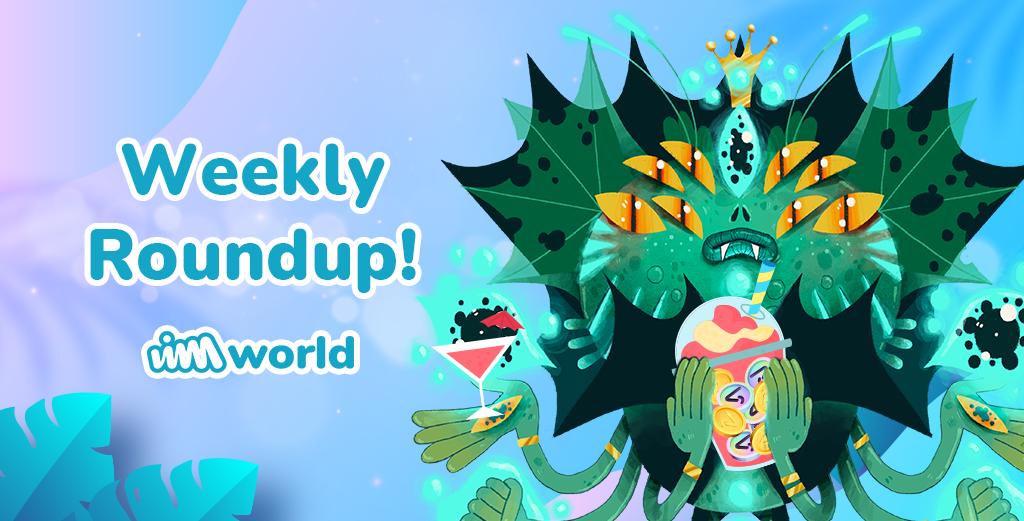